Eva Longoria praises Gloria Estefan for her contribution to the cultural legacy of this country and for having done even more to create positive change for the community. 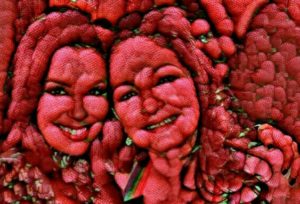 The former “Desperate Housewives” star thinks that the “Conga” singer is everything and a light that luminates them all. She also thanks the Cuban-American singer for sharing her talent with the world as well as for allowing her to call the singer a friend. She also can think of anyone who is better to receive the Kennedy Center Honors than Gloria Estefan Meanwhile, Eva poses with Gloria at the State Department Dinner in The John F. Kennedy Center for the Performing Arts.