Tameka Raymond wants Usher to shoulder legal fees, which is worth $50,000, in their court battle that will strip the singer of child custody. 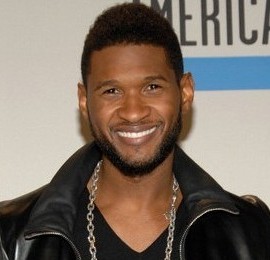 The former wife of singer, who files the documents in Fulton County Superior Court, thinks she is entitled to the money because of the vast disparity in income between her and Usher. Meanwhile, Tameka asks a judge to strip Usher of joint custody.