Halle Berry complained to the family court this morning while claiming Gabriel Aubry violated the custody agreement of their daughter. 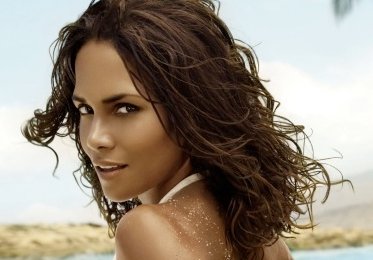 To reinforce her point. her lawyer submitted a lengthy court document claiming Gabriel has put Nahla at risk. Sources dished that the actress is concerned for 3-year-old daughter when she’s in the care of Gabriel. Meanwhile, Halle wanted the judge to find Gabriel in violation of the custody order. Gabriel was not in court today, and the judge set a hearing on the matter for latter.