A strange woman run after Hugh Grant and she managed to handcuff her hand with the actor. The incident happened when the actor walked in the red carpet at the Amsterdam premiere of his movie, “Music and Lyrics.” 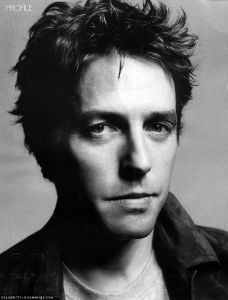 Hugh Grant said, “I am trying to be with my fans and you are pissing me off.” He even asked her, “Do you have a key?” When the woman answered, “No.” Hugh Grant declares, “Well, then, you will have to walk with me inside.”

The strange woman is Cielke Sijben. She was a journalist who works for a Dutch television network. Hugh Grant had to wait for 10 minutes of having handcuff while the firefighters were called to cut the handcuffs off. After the incident, Cielke Sijben was arrested and the actor continues promoting his movie.