Brad Pitt have shown interest to getting married for a second time because his kids appeared to be the driving force. 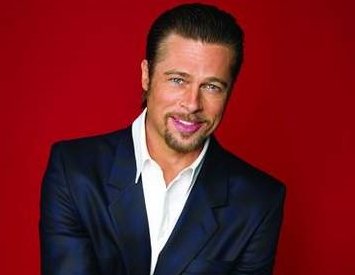 The “Babel” actor dished that the kids about marriage, which means more and more to them so it’s something they’ve got to look at. In the past, Brad and Angelina wouldn’t marry until gay people could do so legally, but now that timetable might change. Meanwhile, Brad describes his globetrotting family as “nomadic” and calls them “a military mobile unit.”