Chelsy Davy is believed to help Guy Pelly plan a party for Prince Harry, who turns 31 on Tuesday. 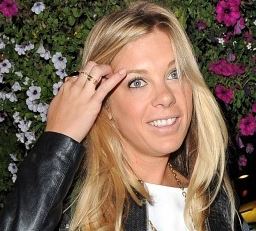 The 29-year-old blonde beauty remains close to the royal and they become closer after spending time in southern Africa. She also plans for a welcome home party, which means double celebration for the prince. It is reported that Guy is busy with catering plans since he is the owner of Mexican-themed Chelsea venue Tonteria. Meanwhile, the party is being planned in the week because Prince Harry is going to be in Goodwood aerodrome to attend the Battle of Britain flypast.