Emma Watson’s relationship with Johnny Simmons is on the rocks after he refused to move to England. 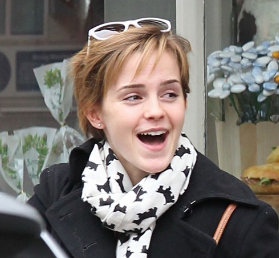 The “Harry Potter” star begged the actor, who is L.A.-based, to come to England but he didn’t want to follow her. She has been telling people that their relationship is complicated. Johnny has reportedly been distant with Emma, who is worried that he is overwhelmed with her fame. Meanwhile, the actress is spending a year studying English at Oxford before completing her degree at America’s Brown University.