Khloe Kardashian was rumored to be the love child of O.J. Simpson and Kris Jenner, according to a tabloid. 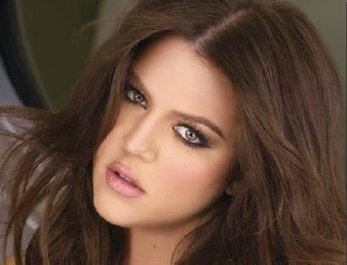 But Kim reacted to the rumor and joked that it makes sense now why Khloe is so tan. Ironically, Khloe previously took a DNA test on their reality show’s April 2009 episode just to prove she was not adopted.