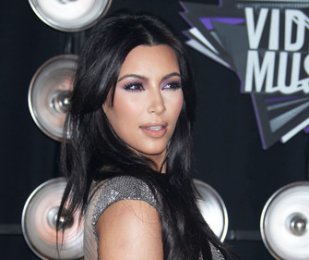 The socialite is allegedly began dating after filming the first season of her show “Kourtney & Kim Take New York,” in 2010. But she dismissed the dating rumors after saying that it is aways fun when she don’t even know the guy being linked to her. Kim has also been linked to ultra-Christian football player Tim Tebow.