Prince Harry became the center of speculations, which suggest that a prenup was being drawn up to protect his asset as well as his bride-to-be’s asset. 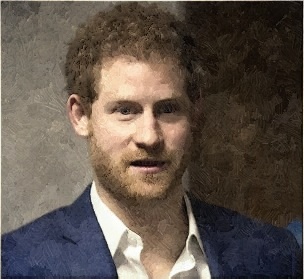 The British royal reportedly declined to sign a prenuptial agreement to safeguard his estimated £30 million fortune. A source dished that there was never any question in the royal’s mind that he would sign a prenup. The source explained that there is no need for him to sign anything because he’s determined that his marriage to Meghan Markle will be a lasting one. There was a speculation that the courtiers wanted Prince Harry to safeguard his chunk of the Windsor fortune. It is noted that the “Suits” actress divorced her first husband, American film producer Trevor Engelson, after two years