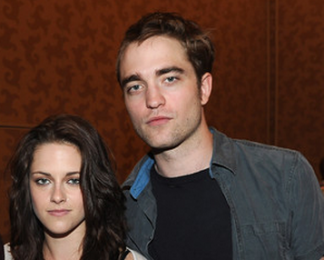 The “Twilight” actor reportedly bought £5 million Los Angeles mansion where he would stay with his co-star as husband and wife. He hopes to marry at the end of the summer until he learns about the affair of Kristen with Rupert Sanders. Meanwhile, Robert have communicated with her through text messages only.