There are speculations in the Internet that suggest the fiancé of Salma Hayek is the secret father of the supermodel Linda Evangelista’s one-year-old child. 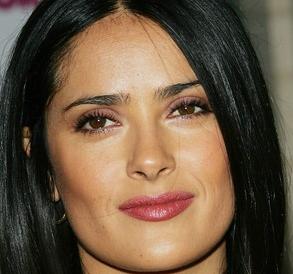 The supermodel has never revealed the identity of the father of her daughter but now a Latin celebrity website made a claim that Francois-Henri Pinault was involved with Linda Evangelista. This relationship was happened before he started a romance with the Mexican actress-producer Salma Hayek.

The “Frida star”, who is engaged to the French businessman, has given birth to her first child last month.