Cristiano Ronaldo, who has a previous relationship with supermodel Irina Shayk for five years, is linked to an Italian actress named Alessia Tedeshi. 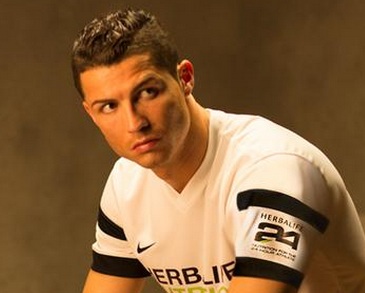 The report claims that the football star reaches out a VIP invitation for 24-year-old beauty to fly in a jet to Spain and a chance to watch him play a game earlier this year. Aside from the trip and game, they are believed to have a romantic evening together after the game. A rumor suggests that the two already share some together in Madrid after the actress attends a match. Cristiano and Alessia have not yet make any comments on their dating rumors. Meanwhile, the actress is enjoying a holiday in Formentera, Spain while the football player is back on training at the Bernabéu stadium in Madrid for the upcoming La Ligua season.