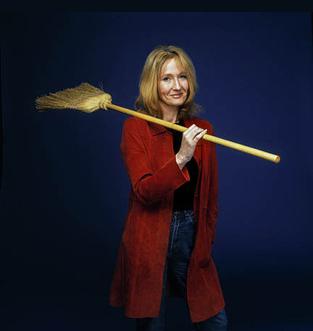 The author complained “Daniel Radcliffe knows my tactics and has apparently acquired some sort of protective amulet to block my spells.”

A source revealed that J.K. Rowling would consider legal action to stop the distribution of the [email protected] pictures of Daniel Radcliffe.

Daniel Radcliffe, the star of the Harry Potter movies has decided to show his young fans how much he has grown as an actor, by posing nude with horses in promotional pictures for his new recent play “Equus”.