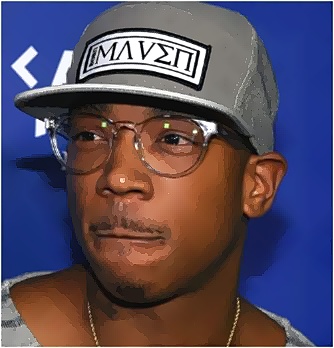 According to the sources, the 39-year-old rapper accepted the offer to collaborate with the center’s director, Robert Wilson a week before. Unfortunately, the rapper is said to demand such elaborate set, which couldn’t be made. When the rapper responded that he could no longer make it, Ja Rule agreed to replace him. The guest praised the 40-year-old singer for being great as he performed three songs and bid on some art.