Janet Jackson has been named Grinch of the Year for 2011 by People for the Ethical Treatment of Animals (PETA). 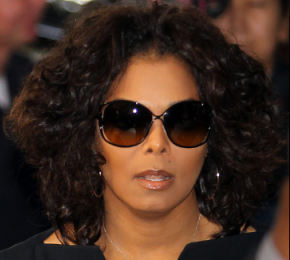 The singer got the recognition for launching a collection with fur company Blackglama. The animal rights group indicated that the flesh from Janet’s wardrobe malfunction was her own, which is unlike the stolen animal skins she was sporting. The group added that the singer is nasty. Other celebrities blasted by the group: Cameron Crowe (for using live animals instead of computer images in We Bought A Zoo) and Kim Kardashian (for refusing to wear furs as “fake” as they allege her marriage was).