Janet Jackson separates from her third husband, who is a Qatari tycoon. 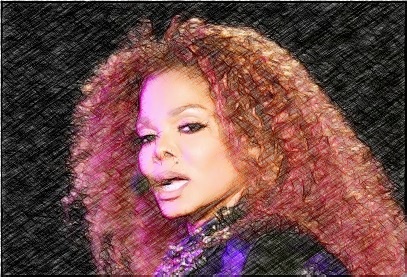 The pop star reportedly splits from her Qatari businessman Wissam Al Mana after giving birth to their first child, Eissa. The singer tries to maintain her marriage by postponing her Unbreakable world tour last year, which includes 36 stadium shows. A close pal reveals that the couple decides that the marriage is not working so they decide to separate. The settlement of the divorce may be complicated and expensive because the Qatari tycoon’s fortune is estimated to be at least four times Janet Jackson’s net worth.