Jennifer Aniston is accused of not paying the company for building a deck at her Bel Air home, which she demolished just days after it was build. 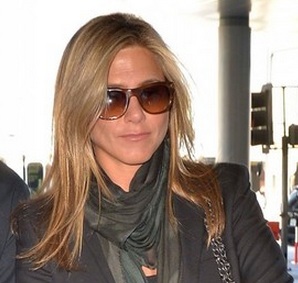 The “Horrible Bosses” star is being sued J.R. Darnall Associates, Inc., which is hired to focus on major renovation work to the star’s mansion on October 2012 up to March 2013. The problem started when the actress asked the company to build a fancy deck for a party on March 24, 2013. The contractor was told of a leak in the deck. It offered to send an expert to the home to evaluate the situation but the actress had demolished the deck before the expert could finish the inspection. Now, the actress has not paid $43,000 to the company for building the deck in the first place. Meanwhile, Jennifer has not released any statement about the issue.