Jennifer Hudson didn’t show up at Michael Jackson tribute concert yesterday, which the show’s producer didn’t expect it since she was already paid to do the gig. 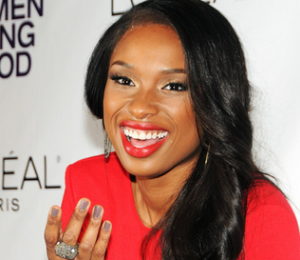 The singer tweeted on Saturday afternoon that she wouldn’t be able to perform in the show because of major production issues. Sources dished that Jennifer is claiming show’s producers didn’t give her enough time with the music she was supposed to be singing. But she reportedly received her music the same time as all the performers, signed her contract and paid in full. Meanwhile, a representative for the singer said that the producers completely understood the reason she canceled.