Jessica Alba is suing the company, which used her name and likeness without permission to push sales of “Belly Bandit.” 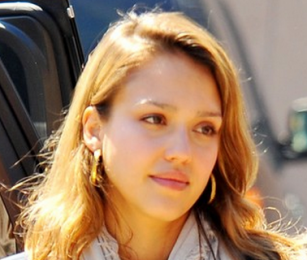 In the lawsuit, the actress claimed that the company behind a weight loss device for women has prominently featured and posted her picture and listed her name under ‘Celebrity Testimonials’ section of a website. And Belly Bandit’s package even claimed that it is Jessica Alba’s #2 secret for a fast post pregnancy slimdown. Meanwhile, Jessica wants more than a million dollars in damages as well as the cash earned by the product for using her name.