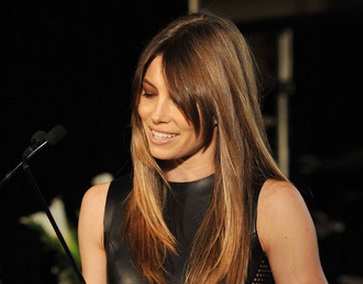 The “7th Heaven” star is now officially Jessica Timberlake after the paperwork is done. But she still plans to be known professionally as Jessica Biel. It was reported that the actress originally plans to swap Biel for Timberlake a week after her Oct. 19, 2012 marriage. On married life, she thinks it is weird because it feels like almost nothing has changed. But something, which is not really tangible, has changed.