Will Victoria’s Secret Angel Jessica Hart drop her wings? Victoria Secrets finally made a statement about the rumors. 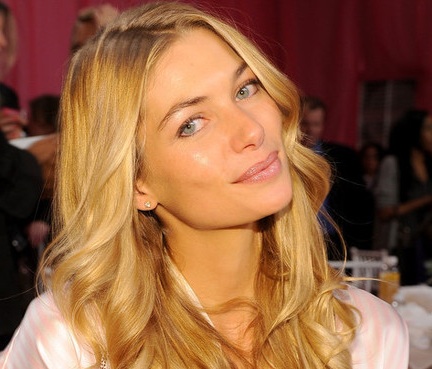 Rumors spark that the Australian model is fired by the lingerie company after slamming this year’s fashion show performer Taylor Smith. The brand denies the rumors that Jessica has been fired or that she will no longer work with the brand. The model was a great part of their show and they look forward to continuing to work with her. They were also thrilled to have Taylor to be a part of their show and they also look forward to share her performances next week during the television special. Speculations fuel about Jessica’s Angel status after she was asked whether Taylor could hack it on the Victoria Secrets runway.