Joe Jonas had a late night out with friends at Playhouse Hollywood in LA Monday night. 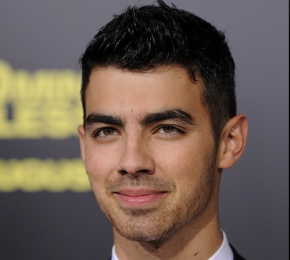 The “Jonas Brothers” member, who split in March from Ashley Greene, was spotted partying at the club until 4 a.m. A source dished that the singer had a table with some buddies with which he entertained a few ladies and ordered several bottles. Meanwhile, Joe is going to release a solo album, “Fastlife,” in October and tour with Britney Spears in Europe this fall.