Johnny Depp is thankful for his fans after receiving an award during the 2017 People’s Choice Awards on January 18 in Los Angeles. 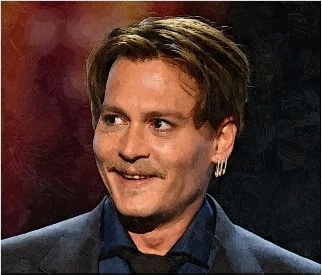 “The Rum Diary” star gets “Favorite Movie Icon,” which was presented to him by Jada Pinkett Smith. The actor revealed that his fans supported and trusted him through good and bad times. He added that he really appreciate that he was invited again.