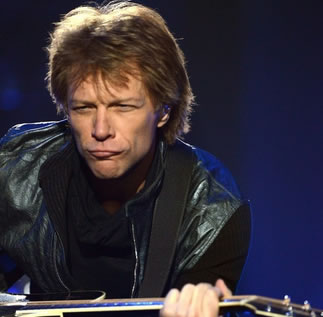 The Bon Jovi lead singer makes a comment when the pop singer arrived a reported two hours late for a March concert at London’s 02 Arena. The 51-year-old singer thinks it is really not cool and calls the pop star an a**hole. And tells him to go to f***in’ work!’ Meanwhile, Justin earns boos after many young fans were forced to leave the stadium early. Angry concertgoers also blasted him on Twitter.