Justin Bieber becomes the new owner of an American bulldog, which he feels in love with. 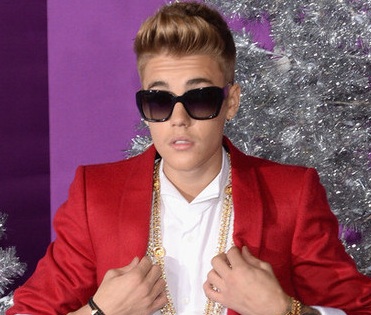 The “Baby” singer becomes attracted to a 7-week-old American Bulldog named Petey while window shopping at a pet store in Stratford, Canada on Thursday. He purchased the dog for $600. He is holding a small bag, which may be a dog food, toys and a collar for his new pet. Let’s hope that Justin will keep this newest pet because he already abandoned his pets in the past like a hamster and a pet monkey.