Justin Bieber is the center of the headline after news about flipping the chair. 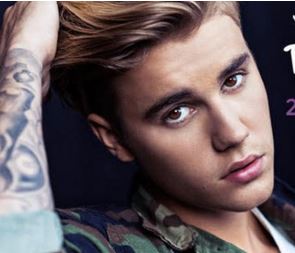 During the lunch at a restaurant in France, the “Baby” singer is having a lunch with his pal outside of his hotel. Then he is spotted while flipping the chair and storming out of the restaurant. All is recorded on video camera. Meanwhile, Justin debunks the stories that he got angry because of the fans filming while saying he takes pictures with a bunch of his fans. He explains that his friend tells bad personal news. Maybe he needs to return to the US, where it’s a lot of calmer.