Justin Bieber was very sick last night at his show in the Philippines. 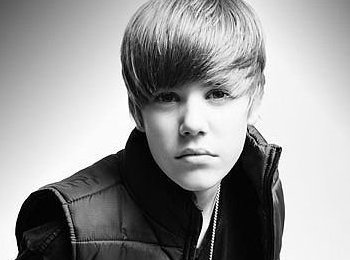 The “Baby” singer repeatedly took breaks to run backstage and vomit during his set to run backstage. Sources revealed that he got a kind of chest infection last week. That’s why Justin confirmed on his Twitter that he is sick as a dog but the show must go on.