Justin Bieber performed outside for a lot of fans at the Tokyo Dome City LaQua Garden in Japan on October 13. 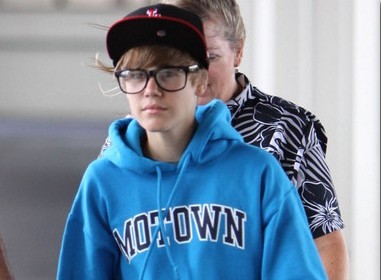 The “Baby” singer, who was wearing Radii Noble in Charcoal Grey, let the crowd hear his few songs like “U Smile” and “Never Say Never.”

He also thought that Tokyo was awesome as he thanked his Japanese fans for supporting him.