Justin Bieber seems serious with his retiring promise after his album drops because he officially announces that he is officially retiring. 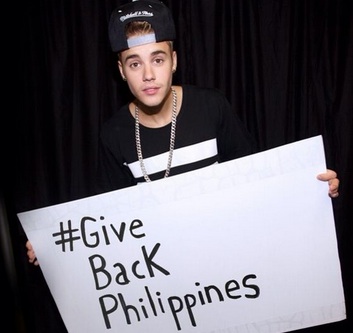 The “Baby” singer makes a Christmas Eve statement, which tells his beloved that he is officially retiring, on Twitter. Although the media talks a lot about him, makes lies and wants him to fail, he reassures his fans that he will never leave them and reminds them that being a belieber is a lifestyle. His Christmas message to his fans includes to be kind, loving to each other and forgive each other because Almighty God forgave us through Christ Merry Christmas. He is here forever.