Justin Bieber and his entourage are detained at the Brisbane, Australia airport while customs agents search for illegal substance. 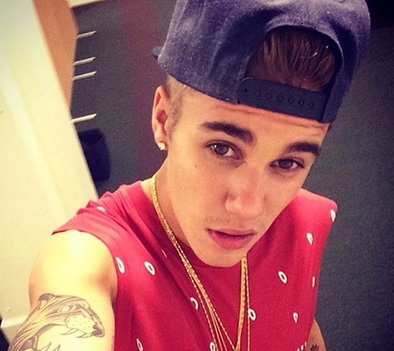 A report claims that the custom agents find a we*d on one of singer’s friends. The “Baby” singer is detained back on Nov. 24 but he is released and gets a firm warning for using inappropriate language. He allegedly swore at the officers. Sources dish the scoop that the singer has a potty mouth. As for his friend, the suspect is released and have a ticket for allegedly importing illegal substance. Justin claims that his friend have a disposable vaporizer — basically an electronic device to smoke illegal substance that had a residue in it. Meanwhile, Justin must have an interesting tour. Aside from this incident, one of his bodyguards was arrested last month in Hawaii when he was accused of attacking a photographer on the beach and caught on video while attacking a paparazzi in Sydney.