Justin Bieber has been hard at work while writing new songs on the road and planning to release a brand new record later this year. 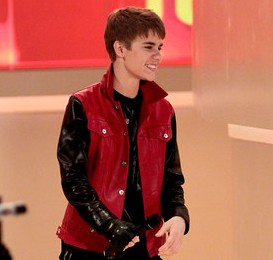 The “Baby” singer is also excited to get his music out later this year and record this summer. Meanwhile, Justin was included in the cast with Mark Wahlberg in an unnamed movie, which would be interesting and more of a drama with a kind of like a reluctant mentor in an inner-city environment.