Justin Bieber was asked by by Women’s Wear Daily where he sees himself in five years. 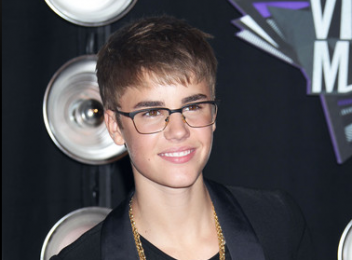 The 17-year-old singer would want to be married or start looking for a family by 25 or 26. He wants to be a young father and to be able to have done what he wanted to do like being successful, doing films or whatever. Meanwhile, Justin confirmed to the magazine that Selena, whom he called “amazing,” is his girlfriend right now.