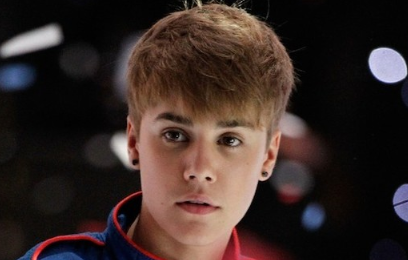 The “Baby” singer was ranked as one of the top-earning teen actors and musicians and took home $53 million in 2010. Most of his money came from his film, “Never Say Never,” which is most successful concert-themed film in U.S. Other celebrities, who made it to the list, are Miley Cyrus, Taylor Lautner and Nick Jonas.