Justin Bieber was sporting a large portrait of Jesus Christ on his left calf while he was on a Los Angeles beach on January 5. 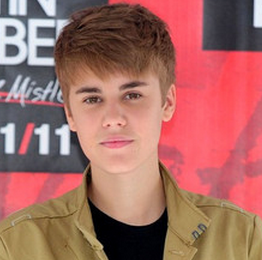 The black tattoo portrait was inspired by an illustration for “The Mysteries of the Crown of Thorns.” Although it not legal age for a tattoo based on California law, the singer has other tattoos such as “Jesus” written in Hebrew on his rib cage and a tiny bird on his left hip. Meanwhile, Justin believed that Jesus is the reason he is here so he definitely has to remember that.