Justin Timberlake has disappointed fans by pulling out of an intimate concert on the Irish leg of his world tour, blaming “technical difficulties” for the cancellation. 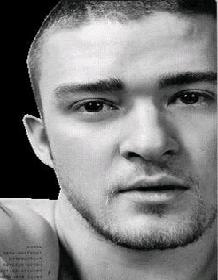 The “SexyBack” singer planned to perform two shows in one night in Dublin, Ireland, but was forced to axe one of the gigs on June 30.

The pop singer apologized to fans that had already paid for tickets to the intimate performance at nightclub Vicar Street, and offered them a chance to attend a show in the city’s Rds arena on July 1 as his personal guests.

He revealed, “I love being in Ireland – the audiences are always something else and I’m so disappointed we can’t make the Club Show happen this time. I hope to make it up to you guys next time.”