Jeffrey Katzenberg, a Dreamworks studio boss includes Justin Timberlake in the casts of the film “Shrek The Third”. It is because he had a crush on the pop heartthrob, according to Cameron Diaz. 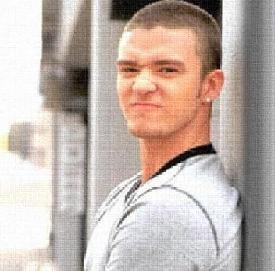 Cameron Diaz was still dating Timberlake when they provided the voices of Princess Fiona and Artie respectively in the animated sequel, but they split in January before the film was released.

The actress revealed, “I did not get him the gig, no. Jeffrey Katzenberg has had a crush on him for a very long time… it was his idea… ask him.”