Justin Bieber appeared to be punching a boxer in Van Nuys, California. 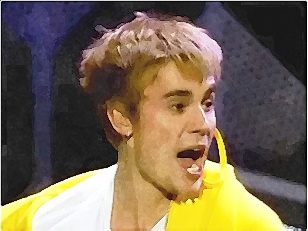 The “Baby” hitmaker showed up in a boxing gym called Ten Goose Boxing, where he was involved in a few rounds of sparring. This is the exact gym, which he worked the mitts with Floyd Mayweather before. Perhaps Justin had no problems in enhancing his jabs. It was because he previously punched a fan after arriving by chauffeur-driven car for his concert at Palau Sant Jordi stadium. Meanwhile, Justin’s face was sweating as he was leaving the boxing gym on December 3. It seemed that boxing is his workout passion.