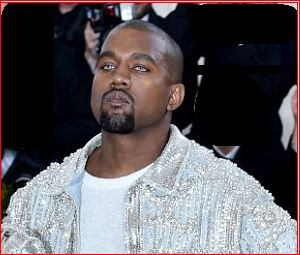 The rapper allegedly got angry and terminated the security guard’s job because he saw him talking to the “Keeping Up With The Kardashians” star and handing her a package outside her hotel room at the Waldorf Astoria. Meanwhile, the security guard’s name is Steve Stanulis, who protected Leonardo DiCaprio and Alanis Morissette. Although he is rumored to be flirting with the reality TV star in front of her husband, he has no comment but he insists that he is happily married man with three children.