Kanye West orders everyone in New York City to stop buying Louis Vuitton until after January. 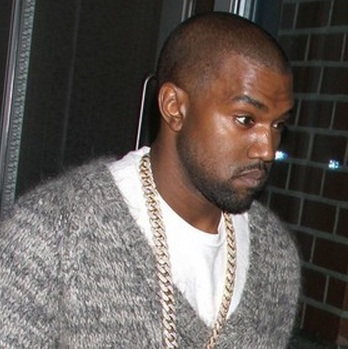 The rapper makes such order when he is a guest on 92.3 NOW radio station moments ago. It was reported that Yves Carcelle, who is the head of Louis Vuitton, declined to meet the rapper the last time he was in Paris. That’s why, the singer is making a point to teach someone a lesson. Meanwhile, Kanye has been anti-fashion crusade after remarking that the world’s top designers excluded him from the industry because he’s a black rapper.