Kardashian family admitted that they are shocked after Michelle Obama revealed that Barack doesn’t like it when their daughters watch reality show. 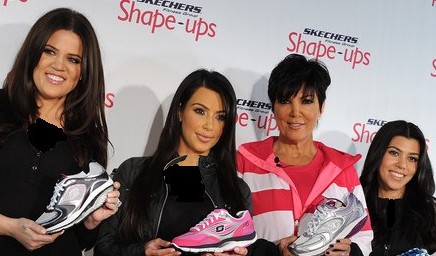 The clan felt surprised because the US president personally informed Khloe that “Keeping Up with the Kardashians” was a “great show” when they met last year. In fact, the family also think that Sasha and Malia could actually learn something from the show.