Keith Middlebrook, who is the actor who tabloids allegedly quoted discussing “drug past” of Justin Theroux, claimed he never said anything like that. 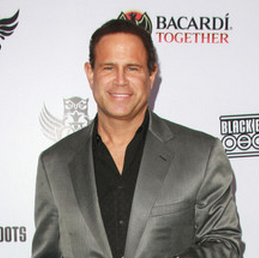 The tabloid suggested that Jennifer Aniston’s beau told the actor about using powerful painkillers and other substances. Now, Keith revealed that he was asked if he is familiar with Justin’s alleged past drug use. He replied that it would be hard to believe it because of the actor is too straight and too together.