Nicole Kidman revealed how did Keith Urban react to her bruises from filming, “Big Little Lies.” 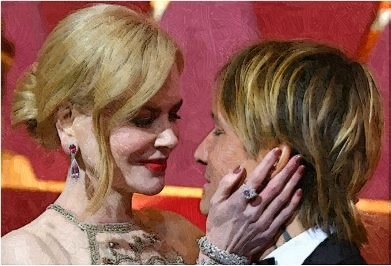 The 49-year-old actress dished that her husband Keith was devastated seeing the bruises but he would just say that he has an artist wife. Her husband also aware that was how she work but she did not even notice it half the time. Meanwhile, Nicole is playing the role of Celeste, who is being abused by the husband in HBO limited series. She did not realize how much of it penetrated her, she can feel a lot of pain when she would go home at night sometimes. She also had to take things like Advil because she was being thrown around physically.