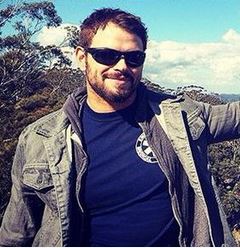 The “Twilight” star claims that he helps to develop the clothing company with Daniel Guez in 2013. He also claims that he does not get any royalties from the brand after it earns millions in sales. It seems that the actor will have difficulty in claiming the money because Daniel allegedly begins hiding money by making accounts that are not under his name.