Kelly Osbourne was dancing at a club when she split her head open. 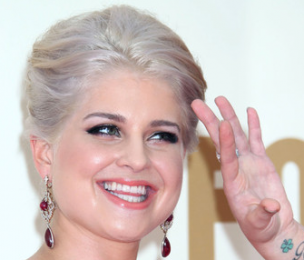 The former “Dancing with the Stars” contestant was taken by the guy to dip then she hits her head on amplifier, which caused the injury. She was taken to Merci hospital in Miami after fainting twice. Her mother Sharon flew cross-country to be with her daughter over the weekend. Meanwhile, Kelly is now back in Los Angeles recovering.