Kim Kardashian confirms the pregnancy news after her boyfriend Kanye West declares that the socialite is having his baby during an Atlantic City concert on Sunday night. 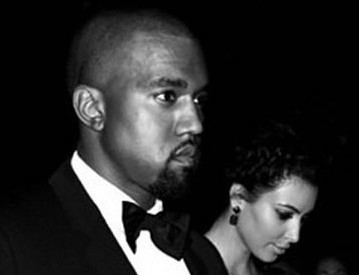 The reality star and the “Runaway” singer feel very blessed and lucky while wishing that both of their families could be here to celebrate this special event with them. While the couple is looking forward to great new start in 2013 and to build a family, Kim’s family members extend their best messages to them. Kris Jenner, who is Kim’s mother, wrote on Twitter: “Oh, Baby, Baby, Baby.” Kourtney reveals that she is overwhelmed with excitement as another angel will add to their family. Meanwhile, the public romance between Kim and Kanye emerged last April after the socialite files for divorce from Kris Humphries.