Kristen Stewart and Robert Pattinson couldn’t decide if they will set up home together in London or Los Angeles. 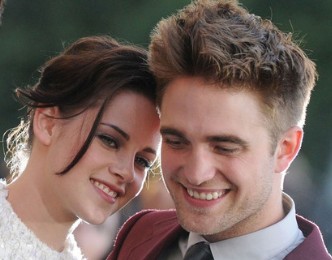 The “Twilight” couple, who divide their time between London and L.A., couldn’t agree on which they will build their nest. Kristen wasn’t willing to settle in London at first and Robert is not a fan of L.A. since he still dreams about living the quiet West London life. Meanwhile, the couple is in the U.S. to promote the fourth “Twilight” movie. Perhaps they could compromise about their living arrangements.