Kristen Stewart was very moved after initially putting on the wedding dress and looked over her shoulder into the mirror, according to Carolina Herrera. 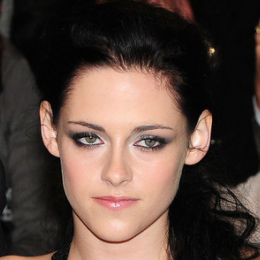 The designer dished that the “Twilight” star was not an actress or a character in a film but she was a happy bride at that moment.On the wedding dress, the designer called it as a “union between Stephenie Meyer’s description in the book and the Herrera bridal aesthetic.” When all the details of the dress come together, it makes a vision specific to Bella’s style and personality.