Lea Michele and Theo Stockman have ended their relationship, according to a representative. 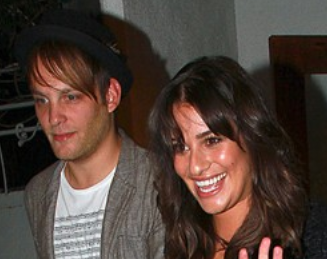 The “Glee” star’s representative confirmed that the break-up is not dramatic but it only ran its course. The former couple are still friends and they will always be friends. On Sunday night, Lea made a solo appearance at the 2011 Emmy Awards, where her hit Fox show was nominated for Outstanding Comedy Series.