Leonardo DiCaprio expresses his support for his indigenous communities after a tribe was attacked in Brazil. 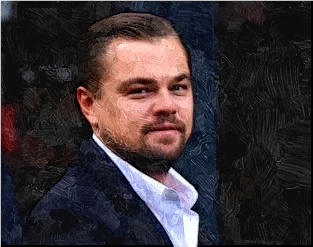 According to the “Titanic” star, that rural violence against indigenous leaders and supporters are usually going unpunished. Those victims are often deliberately targeted or even assassinated in a country. Therefore, the actor encourages the people to take a stand with Indigenous communities and to learn more. Meanwhile, Leonardo shares a link on his Facebook page about President Trump after the U.S. politician signs and executive order. Maybe the actor expresses his concern since the executive order can affect national monuments in the future.